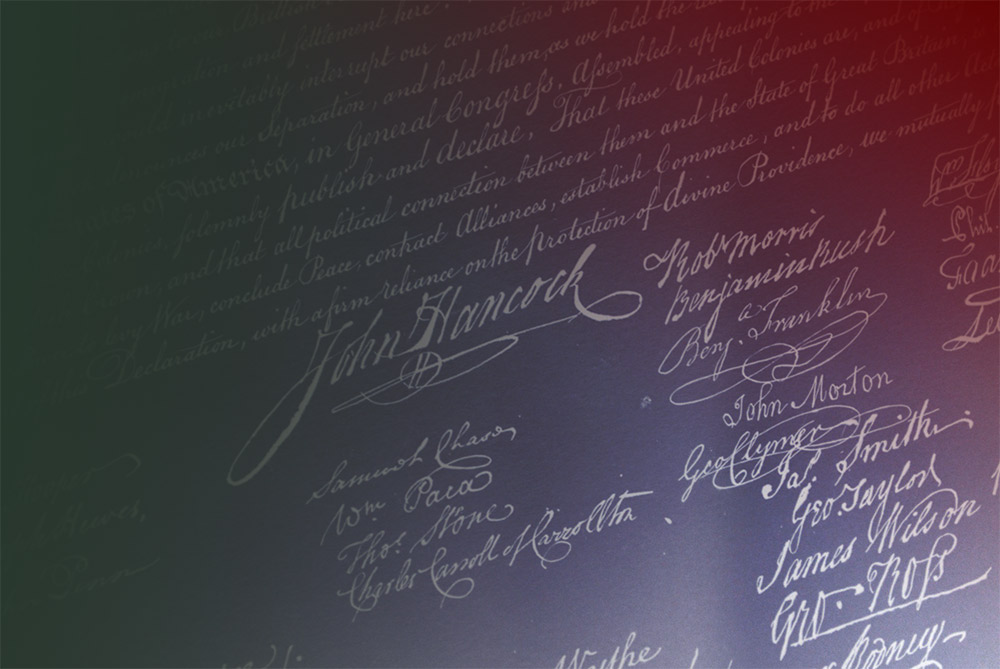 The three central problems for Stratfordians are:

To avert eyes from the crumbling foundations, in a piece of clever chicanery, they concocted a document supporting their broadest contentions and got a lot of people who should have known better to sign it. The Declaration of Reasonable Doubt doesn't ask anyone to believe that Ben Jonson was referring to Bilton House when he called the author of the plays, 'The Swan of Avon'. Couched in conciliatory terms, The Declaration of Reasonable Doubt presents the Acceptable Face of Oxfordianism:

We make no claim, in signing this declaration, to know exactly what happened, who wrote the works, nor even that Mr. Shakspere (sic) definitely did not.

it gently coos. 'Just sign your name admitting that doubt is reasonable and we'll come up with the fanciful, imaginative support that alternative candidate needs to take this all a step further.'

Thus, the absence of a coherent case is neatly glossed over, as are all the obvious weaknesses in the polystyrene foundations of Oxfordianism. Defeated centrepiece arguments like elite knowledge, travel experience and stylometric compatibility have been effectively retired. Any sensible profiling based on the plays themselves now favours Will. The Prince Tudor Theory and The Stigma of Print arguments are either disowned or avoided, so the reasons for anonymity are non-existent. And the consensus on chronology and style has been strengthened in Will's favour to the point where the stylometrists who began by trying to eliminate Wiill have now definitively eliminated Oxford.

Well, he isn't. Never was and never will be.

There are much better candidates. Candidates who could write. Candidates who were alive at the right time.  Candidates who spent their lives in the theatre, not dodging disgrace, debts, military responsibilities and justice. Head of the list is Will himself, whose life and work fit the profile like a glove.

Yet still the argument looks as if it might go on for ever.

What we're looking for is a single page of A4 that can sit on a petition site, collecting signatures which will get rid of Candidate #1. When the 500th anniversary comes round, we can all point to it and say "Yes, Oxford was a candidate but x,000 people thought that the case made in 800 words here was enough to eliminate him. Of those x,000 signatories, nn% believe there is no doubt whatsoever that Will Shakespeare of Stratford wrote the work.

As with the Oxfordian declaration, no one will need to join the argument or listen to nonsense.

What should it say?

Answer: Nothing. Attracting attention outside the confined perimeter of the current debate is counter-productive. Don't open the gates of the corral.