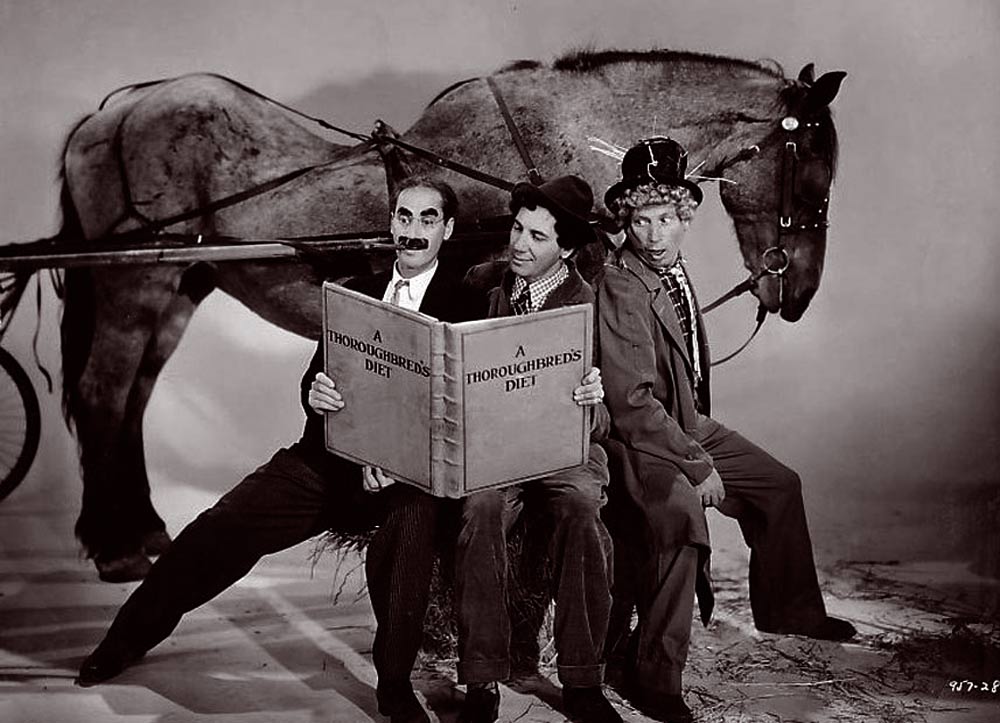 Two different things show up instead. First there is clear support for the idea that the interest of the playwright and the interest of the annotators is concentrated in completely different areas of the Bible. Contrary to Stritmatter's claim that the more a verse is referenced in the plays, the more likely it is to be marked (chorused everywhere by fellow Oxfordians), the evidence tends to show no relationship beyond the province of coincidence. This is mildly surprising in itself. Elizabethans heard the Bible in church every week. It could be expected that a large number of well-known references would turn up in every subset where frequency is being compared.

Secondly, when Stritmatter's additions are factored into the tables, a strategy emerges as he tries to improve the ratios of marks to references in the books most likely to benefit from a bit of strategic tinkering. The second table below shows that when we calculate the ratio of matched references to unmatched references, every book with a higher ratio of 1:10 lies among those with the highest number of Stritmatter additions. With the exception of 1 Chronicles. There's always one exception.

Of course, Stritmatter has the usual fancy explanation for his interference:

By using lexical identity as the only criterion for textual relationship, Shaheen misses numerous instances of such second order patterning between source and primary text and consequently slights the powerful unity which pervades the Shakespeare canon. When, for example, Horatio recalls the awful era of

carnal, bloody and unnatural acts…
…and in the upshot, purposes mistook,
Fall’n on th’inventor’s heads

the emphasized phrase clearly belongs by association to Shaheen’s well-acknowledged series of references of I Kings 2:32 (or related passages) which declares that “the Lorde shal bring his blood upon his owns head.” Shaheen, however, omits this reference in his 1987 book on the Tragedies presumably because of the absence of a direct lexical link tying the passage to the Biblical verses expressing the same idea.

But as we pointed out elsewhere, inflating just his target segment with additions, rather than going through the whole of the Bible, is not valid for the purposes of calculation. It's more like cooking the books. Richard Waugaman, a keen acolyte and apostle of the theory that the Folger Bible belonged to the playwright, likes to join discussion columns like this one on the Folger's own website and make extravagant claims based on Stritmatter's figures.

It would be ironic for the Folger to dismiss Edward de Vere’s claim to authorship, when it owns his Geneva Bible. 13% of Biblical passages echoed once in Shakespeare are marked in his Bible. But the more interest Shakespeare showed in a given verse, the more likely it is that it’s marked in de Vere’s Bible– all the way up to 88% of verses echoed six times in Shakespeare. 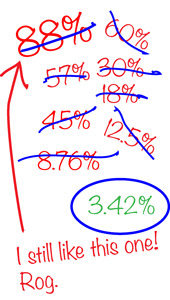 First the big figure—88%. There are 42 passages which have been referenced 6 times or more. Stritmatter has not dared to add any new references six times over so the total number of marked references with a score of 6 or more references is just 3 out of the 42. There is no chance of turning 7% into 88% whatever machinations are attempted. The 88% figure is miscalculated (unlikely), exaggerated (extravagant even by Oxfordian standards) or made up (yes, that'll be it). If we buy the Oxfordian Puppy Waugaman is trying to sell and use only passages that have been referenced EXACTLY six times, we find that all three marks fall in that segment, so things improve to 16%.

Bumping the figure to 88% is jade's trick with statistics followed by a snake-oil salesman's 5-times multiplier on the final result.

The 13% figure is more cunning. By bending everything in the right direction, we can come up with 13%. The trick lies once again in cutting the database down to a favourable size and choosing the most favourable single criterion. Dealing only with singleton references reduces it by 45%. Without Stritmatter's additions, around 5% of singleton references are marked. Add them in and the number rises to 12.5%.

It is yet another headline figure made by reducing the unhelpful side of the equation, bumping up all the friendly factors and then exaggerating the result. It's comparing apples with apples that have had chunks surreptitiously removed and hidden. With a clean dataset, comparing whole apples with whole apples, the figures are 3.42% without and 8.76% with the Stritmatter additions.

This kind of shamanic accuracy just makes everything worse. By a series of interventions, Stritmatter and Waugaman have effectively multiplied the headline figures they are trying to sell by factors (not percentages) of four or five.

A more defensible claim than the ones Waugaman makes above would be "the more a Bible statistic is referred to by Waugaman and Stritmatter, the more work they have done on inflating its favourability to their arguments".

What then, to use an Oxfordian spelling, is the leklywhode that you can believe anything Oxfordians tell you about bible marks? The data itself can't lie, at least. Here it is. The likelihood (or 'leklywhode' as Oxford would spell it in his unusual fen vernacular) of a reference bearing a mark in Psalms, the most referenced Bible book, is 1 in 103.

The odds of a reference being marked, sorted by the most referenced book