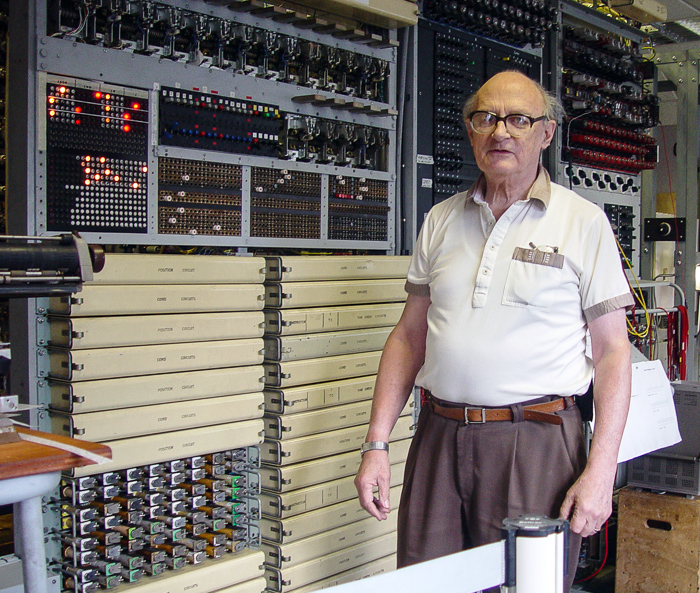 Ogburn's work on ciphers, along with Roper's and Burghstaler's, is not really all it should be. Like all soi-disant literary cipher-experts, they start with a desired solution and work backwards.

Some will even try to connect Cardano Grills to Oxford's introduction to Bedingfield's translation of Cardanus' Comfort for extra cryptographical spice, though the codes they infer in Shakespeare's epitaphs have nothing to do with grills like the one at the right.  Oxfordian enciphering technique is simple and consistent with other branches of Oxfordian detective work. Here's how you do it.

How to locate and decode an Oxfordian Cipher Message 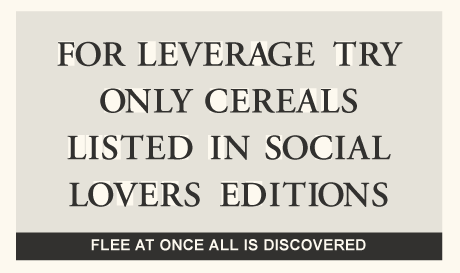 To play this game you just need a Word file with your chosen extract or epitaph in a monospaced font. Take out all the carriage returns, spaces and punctuation so you have a rectangular block of solid letters (there are two ready-to-use epitaphs below). Add some inter-character space if you can. Now adjust the paragraph margins making whole grill wider or narrower. The monospaced font will line the letters up in columns. As soon as you see a word you want hiding in there, you have your Oxfordian Cardano Grill. Connect it, randomly, to any other words you see (adding and subtracting the odd letter as necessary) and you have a genuine Oxfordian Cipher. In the longer epitaph below, the word 'Shakespeare' is in plain text so the trick of mixing cipher techniques and pretending it is part of the code should allow you to create a whole list of new revelations.

Now you need to spin a web of credibility around your discovery using the time-honoured 9-point plan. This has served authorship debaters so well, for so many years that we do not recommend extemporising. Believe it or not, it will help if your cryptographic discoveries look like everyone else's.

Obviously, there is no need to worry about what Friedman actually said as no one will check (in this case, he said "that for a solution to be valid it must be possible to show that it is the only solution." )

What to look for

Now we can get down to the actual cipher. Ignore all the rules of cryptology and steganography (Grills are NOT cryptograms . Collect your letters and adjust your cipher. Scramble until you can see something like the name 'Vere' running in one of the vertical columns. It doesn't have to be exact. Remember each instance of the word 'ever' including all its variants, identifies De Vere. De Vere's full name is unnecessary for we have invented textspeak (480 years early) and cipherspeak to cover all the bases. Stratfordians insist that spelling wasn't standardised so they're all hoist by their own petard here.

Nor should you worry about the fact that you have to include part of the plain text in your message or change the order of the hidden text or alter the direction in which your cipher is being read. Don't worry if you have to spend 10 minutes arranging the words into some kind of sensible order or that some of the words have a letter or two missing, Elizabethans were very much the impressionists of cryptography and their encrypted messages are only intended to create a mood for communication.

The actual meaning is left to the reader.

Although you can produce "De Vere is Shakespeare" this way don't be alarmed by the fact that using this decryption method, you can also extract 'Jesus saves, Moses paies owt' , 'Sony Vaio beter thn HP', "Giv Comic Relief Sous', 'Fob off curst fart Earl', 'Evrtin ys grat' and my favourite, the prescient 'KM is hot mama' - a clear reference to the Duchess of Cambridge. Perhaps Oxfordians might like to claim that De Vere and Nostradamus are the same person?

The odds of you proving anything at all are a trillion to one.

Unless you are trying to prove that Oxfordians are a lot of credulous sheep.

The Real World of Encryption and Code-breaking

Designed by the great but almost uncredited and almost unknown Tommy Flowers,
Colossus processed transactions at roughly the speed of an Apple II of the 1970's
and decrypted Lorenz ciphers in minutes. Lorenz encryption was used only by the
German High Command and used a system which was much more complex than Enigma.
Turing came up with the concepts but Tommy Flowers built it and made it work.
Rebuilt by Tony Sale (pictured) and now on display at Bletchley Park.