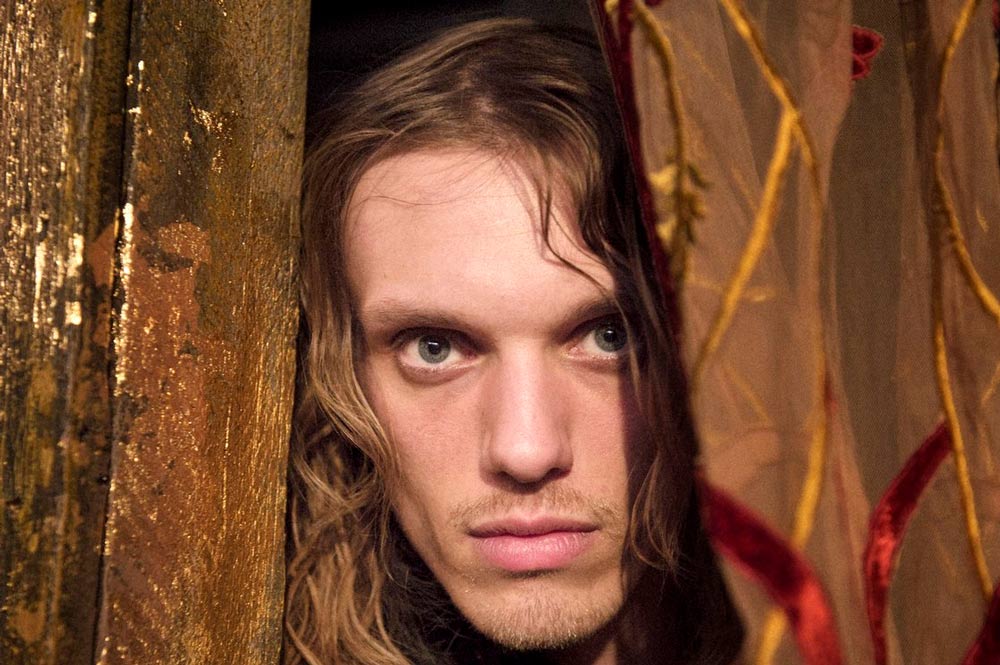 Trying for some indirectly generated credibility, Stritmatter conducts an exercise in sensitivity analysis in Appendix E, boldly labelled "Control Data". He flounders around trying to improve the validity of his probability claims by demonstrating that other contemporary writers such as Marlowe, Bacon and even Rabelais and Montaigne were significantly poorer matches to the annotators than Shakespeare. Once again, this activity might be suggestive but it's hardly likely to prove anything on the authorship front. Always supposing he succeeded.

These must have been tempting datasets to play with. And Stritmatter appears to have succumbed.

Whilst he cites the origin of the data he enlists, there is no provenance for the lists he reproduces. These seem to have been diluted by the same patent process applied to Shakespeare Diagnostics in his Appendices, identifying only 5 of Marlowe's top ten referenced passages as his litmus. Cornelius lists over 1000 Bible references in Marlowe's work but we see only 74 'Marlowe Diagnostics' in his table, this time said to correspond to verses with three matches. Only five of these soi-disant diagnostics are marked. He claims there are 17 matches in the Cornelius set.

This is enough, concludes Stritmatter, to dismiss Marlowe as an inferior candidate for ownership of the Folger Bible.

Is this correct? Of 1000 references, only 17, by Stritmatter's count, are marked. Shakespeare's currently undisputed count of matched verses stands at 80, out of 3500 references. Both of these figures boil down to 2% until we start adding decimal places. With two decimal places added, Marlowe's score is 1.70%, Shakespeare's 2.29%.

Hardly the stuff of which certainty is made.

And it gets worse.

In the table above, two things are immediately striking. The first is that Marlowe's interest in the Bible does not match the annotators' when we look at his favourite books.

The second is that Marlowe and Shakespeare are a much more promising pair. Both have Psalms and Matthew as their top two books of interest. Both are far more likely to reference Genesis and the New Testament, while the annotators mostly ignore the gospels. Overall, Shakespeare and Marlowe have 10 matches in their Top 15 books. Stritmatter's case is once again reduced to small numbers of suggestive overlaps, aimed at distracting attention from the much bigger resemblances in books which are referenced more frequently by both playwrights.

What about the dogs that don't bark in the night time? Neither Shakespeare nor the annotators appear to have read John yet it's one of Marlowe's favourite books.

Without coming anywhere close to proving that Shakespeare and Marlowe are the same person, (and we are sure that Marlovians will agree), there is a likeness of interests shown in this table that is everywhere absent when comparing Shakespeare to the annotators. Yet not only has Stritmatter not looked at this relationship in a 130000-word work on connecting up Bible references, not only has he not examined Shakespeare's comparative interests at the book level, he's confected an alternative scenario from unspecified materials which diverts attention from the similarities between Bankside's two greatest Elizabethan playwrights, at least as far as their Bible references go. Wasn't that what we are all supposed to be looking at?

And he then has the brass neck to harness Marlowe to his proposition and serve him up as probative Control Data.

This chart demonstrates that Marlowe's interest in the bible keeps pace with Shakespeare's through their favourite New Testament Books (and Revelations) but peters out before the Annotators really get started. Marlowe and Shakespeare, the theatre professionals, are a fair but inexact match. The annotators, be they clerics or aristocrats, are not in the same mark park.