What is in a name?  A lot, in some instances.

Of all of the specious, uninformed, deranged, foolishly asinine, evidence-free, baseless speculations of the anti-Shakespeare crowd, the only one I have even a modicum of fondness for is Giovanni Florio.  To state his name that was is to encapsulate why he has never gained ground in the Authorship debate:  He’s FOREIGN – or at least foreign-ish!  And he’s NOT NOBLE!  But if you accept the arguments of the Oxenfraudians regarding how one proves authorial identity, there is a lot to recommend Florio.  Not anything like evidence, mind you.

John Florio was born in England to Michelangelo Florio and a putatively, if essentially unknown to history, English woman.  His father, a Franciscan Friar turned Protestant preacher, fled Italy one or two steps ahead of the Inquisition, and settled in England where he worked, among other places, in the household of William Cecil.  Abandoning England at the ascension of Mary – another of Michelangelo’s gigs was as a tutor for Jane Grey – the Florios settled in Soglio, Switzerland, within pissing distance of the Italian border.

Extensively – and privately – educated in his youth, John Florio attended University in Germany and returned to England sometime in the 1570’s.  His published works show a desire to “civilize” the barbaric English by importing European (which is to say, Italian) customs and styles.  He was at one time or another a tutor of French and Italian at Magdalen College, Oxford, French and Italian tutor to Prince Henry, a gentleman of the privy chamber and Clerk of the Closet to the Queen Consort Anne of Denmark.  He died in 1625. 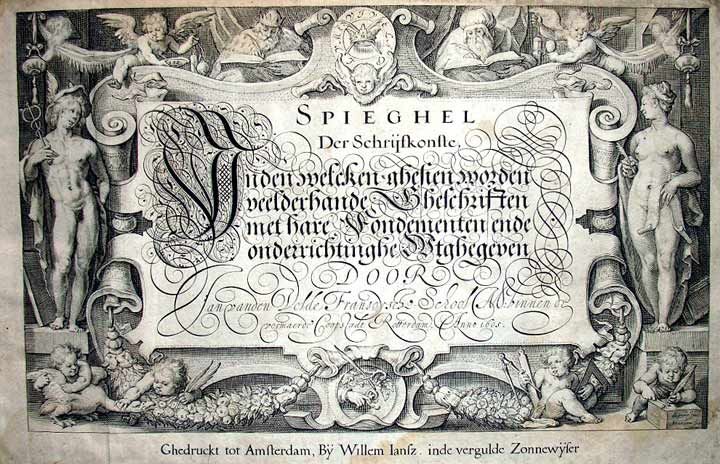 So what makes him an attractive candidate?  Well, he was highly educated and a polyglot, fluent in English, Italian and French, giving him the undoubted ability to read the play’s sources in their original language – this is not a point entirely in his favor but none of that right now.  He had a love of, and close connection with, Italy, and while his own personal history kept him from visiting the areas of Italy that Shakespeare wrote about, his father was rather peripatetic, preaching in Padua, Venice and Naples, and would have told his son stories of the beauties of the place whilst dandling him on his knee.  John Florio’s not actually having visited the places gives a ready explanation for the geographical errors that cavort through the plays.

Florio has known and established connections with several of the usual suspects in Shakespeare conspiracy theories: he lived with Southampton for a time, and left William Herbert, Earl of Pembroke, a gift in his will.  His first wife has been posited as a potential “dark lady” by no less an authority than Jonathan Bate – considered by Bate, that is, until Bate slapped himself upside the head with the idea that there does not need to be a dark lady and tha 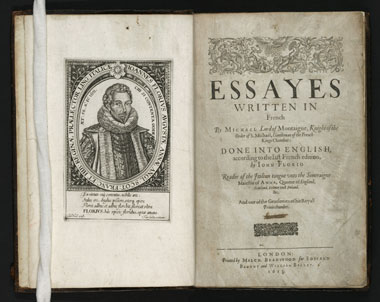 t looking for her is a product of the magic of the sonnets – so two potential fair youths and a potential dark lady are accounted for.

But wait, there’s more!  Cecil fired Michelangelo Florio on a charge of immorality, so the motive to satirize Burghley and oppose the Cecils is there.  He knew both the royal courts and great households of England (if you think that is a plus) and if you think that the plays are a coded take on Elizabethan greats, he would be in a position to get the necessary knowledge.

Florio’s second wife was the sister of Samuel Daniel, providing him entry into the circle of the Countess of Pembroke.  Florio first translated Montaigne, who is believed to be an influence on Shakespeare, into English.  His lifespan fits the Shakespeare canon reasonably well – he outlived the oeuvre by about 14 years, but a well-earned retirement at 58 is not far-fetched, and one can see him lovingly putting his hand to the compilation of his life’s work (omitting the things actual published under his name, of course) into the First Folio as the icy hand of death slowly approached him.  There is even a readily understandable reason for the whole penname/front bit: if his idea was to make England more civilized and European, it would hardly do to use his own foreign-ish identity.

There are, however, serious reservations regarding his candidacy – aside from the usual there is no evidence he wrote Shakespeare and lots of evidence that someone else did – not the least of which, the things he did publish under his own name show, to put it mildly, a dissimilarity to Shakespeare’s work.  Read it and weep:  http://www.johnflorio-is-shakespeare.com/florio15.html

Florio gets no traction in the debate, outside of a few Italian cranks.  It’s that pesky foreign thing, and that even peskier lack of nobility.  Pity, that.

Shakespeare's use of Florio

A lasting influence then,