To tread this well-worn and completely discredited path, Ros invites authorship wildman, Alexander Waugh, to the stage to explain why these early references point elsewhere. In a recent debate with Professor Jonathan Bate, Alexander trailed his 'revolutionary proof' that the true Bard, The Earl of Oxford was buried under Shakespeare's monument in Westminster Abbey, Will's statue itself pointing at what he believes is the author's final resting place. He has yet, to our knowledge, to convince a single other person that this great discovery has any merit. Even the Oxfordian fundamentalists are silent on the matter. Waugh believe that Jonson designed the monument in Holy Trinity and made the acanthus capitals look like monkey faces to insult Shakespeare, describing him as 'an illiterate wool-brogger'.

Though Alexander and his chums like to claim so, and Ros likes to hint that she agrees, to the point where it has now become a non-Stratfordian common place, it's actually not so "obvious" that Shakespeare is the target of either Poet-ape or Poetaster.

As we have said, singly and in chorus: the Poet Ape does not buy and sell new plays, but shreds and patches of old ones, restitched. He is a “dresser of plays,” a decker-out—and that should give you his name..

Here's the definition from Samuel Johnson's Dictionary (1753). Note the illustration he uses for "the trade of dealing in old things." I think we can wrap this one up. The only thing left to do is write it up and send it in. 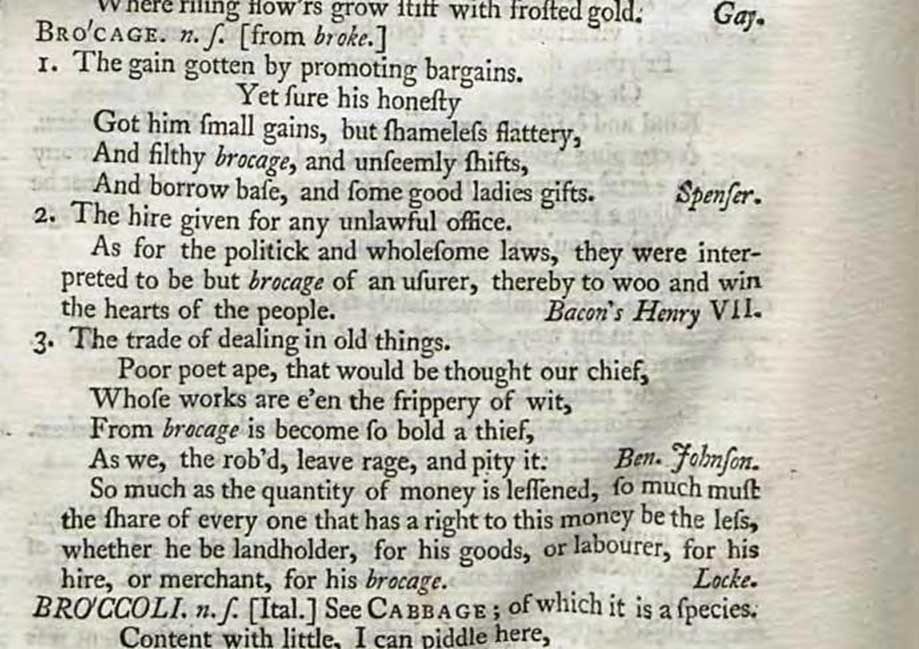