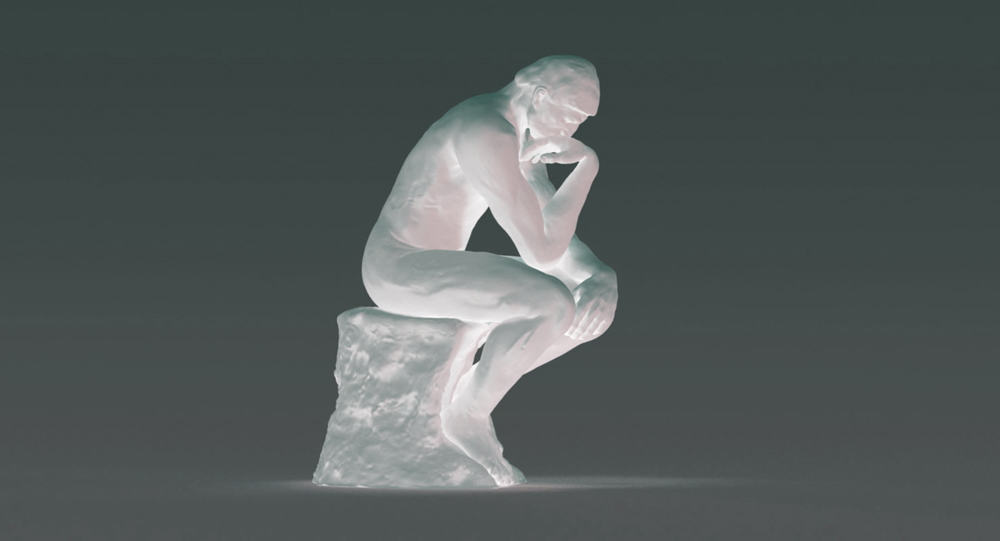 Unable to point to credible sources of doubt in modern times, the doubters are now reaching back to insinuate that doubt concerning the authorship of Shakespeare's plays has been around since they were being produced.

Like arguing for a candidate who died in 1604, ten years before Shakespeare stopped writing, this is going to involve turning the whole world of Bankside theatre upside down and shoving it roughly through the Looking Glass. Not only will Dr Barber not allow anyone to assert that something is true, she and her colleagues are now going into full Looking Glass Mode where everything means exactly what they say it means. Doubters, especially Oxfordian doubters, do not blanch at the task of proving everyone wrong. Even if it means every one who has ever written anything about Shakespeare.

The significance of Marston's share is not that it might or might not have belonged to Marston and Keysar. By the time Will buys New Place, it's obvious to everyone in the Bankside theatre industry that "earning" money could be a thing of the past if you could get a piece of the action and "make" money from a share of two lots of income. That kept by the players and that charged by the householders. So of course, in a town full of lawyers, there were fights over it.
The value in the evidence as far as the early theatre is concerned, since it was just another theatrical shouting match in court about who said this and who did that, is that the share was valued at £100. This provides a valuable benchmark for the Bankside theatre business.
Yet Barber writes a whole essay and makes no mention it. Why? Because it provides a valuable sanity test on Will's income from his holdings in the theatre.
Now taken as a whole, the weight of this evidence falls into the wrong side of the scale. So she just leaves the important bits out.
Her sole interest in the SAQ, as far as I can see, is in strengthening her misbegotten case for Marlowe.
She doesn't engage with counter arguments. Dr Barber is far to busy to participate in the online forums she set up. She merely collects the difficult counter arguemnts, takes them home and then publishes bulletins, a bit like the Vatican's ex cathedra statements. Again with all the important bits omitted.
Having spent four weeks in her online company, I'm not even sure she likes Shakespeare. She hardly ever mentions the work or throws in a quote. She's turning out to be a politer, slightly smarter version of Stritmatter though even he, I'm sure, doesn't work so hard at pulling the wool over the eyes genuine students.
There might even have been a few converts. That's damage to scholarship, that is.

Under McCarthyism in 1950's Hollywood, writers found to be communist sympathizers were blacklisted, meaning they could no longer work as screenwriters for the big studios. In order to get around the prohibitions, certain blacklisted writers secretly engaged people prepared to represent screenplays they had not written as their own.

It is, I suppose, possible that Barber cannot spot the difference between her analogy and the reality of Bankside theatre. Firstly, none of Shakespeare's plays ever caused problems with the censor. A bit of civil strife over the name 'Oldcastle' was easily resolved. And Will may have contributed to the unproduced play Sir Thomas More but there are no records of any other trouble with "those flights upon the banks of Thames, That so did take Eliza and our James." So a comparison with Dalton Trumbo is completely inappropriate. If Will had been a Spanish Catholic he may have had a more difficult time but he was the favourite dramatist of both his monarchs.

That's not the worst of it. As soon as McCarthyism collapsed, there was no coverup, None of the writers continued to remain anonymous. Trumbo was credited with The Exodus and Spartacus before the blacklist expired, having been publicly acknowledged by directors and actors, appalled at the injustice. Everyone knew who wrote what, everyone was credited with their rightful work as soon as the conditions changed and McCarthyism was seen as evil paranoia rather than self-protection. Barber has clearly forgotten her dire warnings in Week 1 about the inefficacy of parallelism. She's now run out of everything else.

And her parallels are not going to win any prizes for geometry in the real world. They just get more ridiculous.

The problem is not that she can't spot an enlightening parallel which supports her case, there just aren't any to be had. And as the MOOC progresses, things are going to get much worse,

In her quest for doubt Barber not only trots out Baconian and Oxfordian catechism on Willobie, Labeo, Batillus and John Davies of Hereford. She even retails the humiliating SAQ fiction that hyphens indicate pseudonyms.

However, the hyphenated form of a name was not exclusively used to indicate a pseudonym.

Not a whole-hearted endorsement, you might say but by putting even the feeblest contrarian ideas in her shop window, Barber is leading her sheep into a mist in the hope that it will stop them seeing straight. The module continues the character assassination of the man from Stratford by trying to make believe that every derogatory or pejorative reference to a Bankside playwright is a reference to Shakespeare. The name of the game is finding references that justify the idea that "Shakspeare", Barber's second Will, is only a pseudonym. Mark Johnson takes careful aim and puts a crossbow bolt through one of Barber's favourites.

SO WHY THE NAME "LABEO" ?
Mark JohnsonWeek 2 · a month ago

The other Labeo family... Quintus Antistius Labeo was a prominent Roman lawyer during the reign of Caesar Augustus. His son, Marcus Antistius Labeo, followed his father into the legal profession and achieved wide success himself.

John Marston, the father of the poet John Marston, “was an eminent lawyer of the Middle Temple who first argued in London and then became the counsel to Coventry and ultimately its steward.” [Wikipedia] In 1592 the elder Marston “had his son specially admitted to that institution (Middle Temple) in an ultimately vain attempt to bring him into the family business...In his will, proved in 1599, Marston Senior left his law books and business furnishings to his son, with the regret that the latter had not been willing to follow in his profession.” [Ian Steere]

John Marston entered Brasenose College, Oxford, in 1592 and received his BA in 1594. By 1595, he was in London, living in the Middle Temple, where he had been admitted a member three years previously. Marston eventually rejected his father's wish that he would give up his pursuit of a writing career and join him in the legal profession. There is a real-world correspondence here, and, by referring to Marston as Labeo, Hall is targeting Marston for flouting his own father's desires – and also intimating that he maybe should have stuck with his day job.

Is there any other similar allusion to Marston in the literature of the day which would tend to support this interpretation? Why, yes, it seems there is. During the Poetomachia, where Ben Jonson was pitted against Marston and Dekker, Jonson satirized writers who had participated in the Ovidian movement that had been so popular earlier in the 1590's. In Jonson's play, Poetaster, he writes of a battle between Ovid and Virgil, with Horace [probably representing Jonson himself] overseeing the competition being judged by Emperor Augustus. Ovid is portrayed as a writer who has pursued poetry against his father's fondest wish that he pursue a career in the law. Ovid and his followers are eventually banished from court. An outcome Jonson certainly would have favored as to Marston and Dekker.

Labeo is Marston himself.

Ian Steere has written a very good analysis of this interpretation. If interested, the link is at: Link…

Other on point comments about “early doubt”

I think Jonson, would have known full well that Ovid's life mirrored Marston's life in a similar way to the way it mirrored the life of Marcus Antistius Labeo -- with all three having had fathers who wished for them to pursue a career in the law, and with both Ovid and Marston turning their backs on those desires to seek a poet's life. Jonson was a scholar of the classics. Why do you think Jonson wouldn't have seen the obvious parallel and made use of it? Could you try to put an argument together?