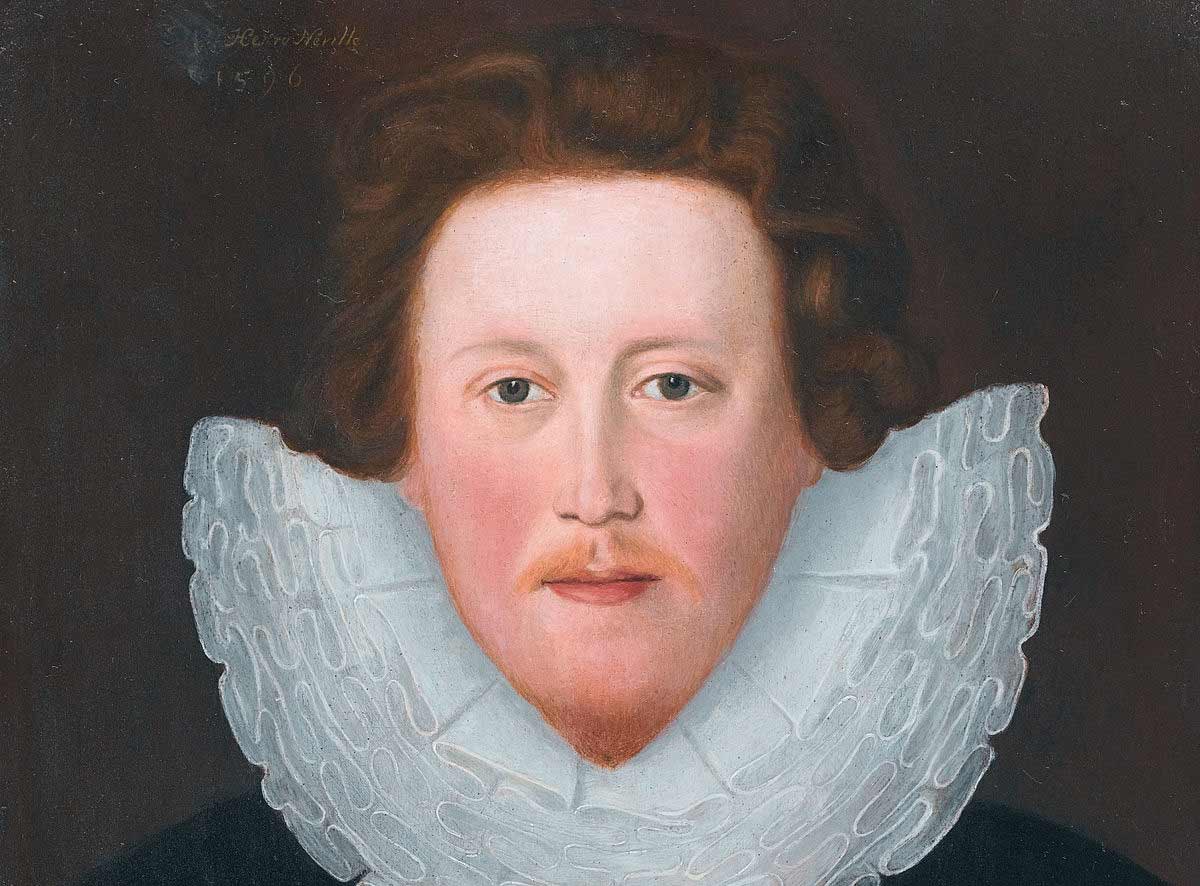 A recent entry in the field and an altogether trickier contestant, Henry Neville was a close associate of the Earl of Southampton and was incarcerated after the Essex rebellion along with the Earl. Rather nattily, he manages to be related to both Richard III and Stratford upon Avon through an Arden connection.

The arguments for his candidacy will seem familiar to any experienced authorship debater. Shakespeare was the producer, Neville was the writer. There are cyphers involved, many of the reasons for disqualifying Will are identical and much of the profiling evidence is very similar.

Nevilleans (there aren't many yet and they didn't choose this name - I did) simply accept much of the argument used to disqualify Oxford. In fact, they say the same things as Shakespeareans in pretty much all matters of hard evidence.

They follow the Oxford Companion to Shakespeare in all things relating to the dating of the plays, especially the conventional date of 1610 for The Tempest with its links to Strachey's work The True Reportory of the Wrack and Redemption of Sir Thomas Gates. Disarmingly, they not only accept Hand D as Shakespeare's, which is further than a lot of Shakespeareans are willing to go, they insist on compatibility with Hand D as an essential requirement for any candidate.

They broadly accept the conclusions of stylistic analysis and vocabulary assessment, all of which, they claim, support Neville rather than disqualify him.

Finally, they strenuously defend all the evidence of the dedications and eulogies.

They do, of course, add new evidence of their own which points in slightly different directions. The case also leans more heavily, as do they all, on suggestive detail than matters of strict fact.

However, he's featured here because, if you take Looney's original premise at face value and follow his reasoning looking for a candidate from scratch, fitting the profile he built for Will, filling in the gaps satifactorily, it has to be admitted that Neville is a much better fit than Oxford. While I have no doubt that Oxfordians are not about to change horses now, I 'm pretty sure sure Thomas J Looney could have been persuaded.

Professors of English are involved. More books and websites are rumoured to be in preparation.

I am grateful for your

My own view, Bill, is that

I think, given Will's

Hamlet "about" the Essex

It's more than possible

Measure for Measure has alway

Well, Falstaff was all wrong

Not sure whether you're

What Shakespeare is supposed

Neville was only a diplomat

Apart from the evidence

An interesting point on the

Apologies for the late