The Swan of Stratford 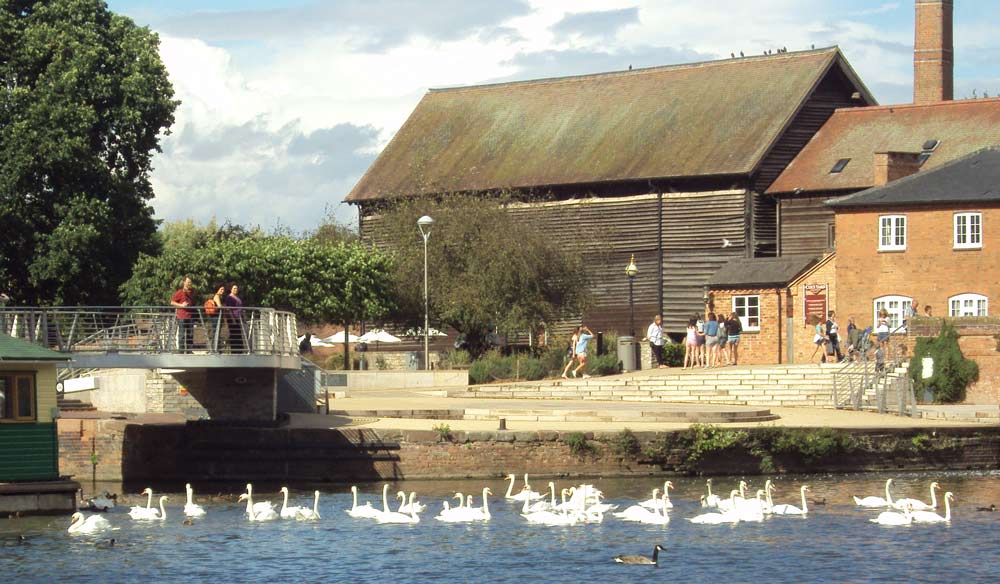 There are a lot of swans in Stratford-upon-Avon

In 150 years of intense effort, anti-Shakespeareans like Barber and Waugh have had a hard time locating even a few swans to go with their candidates, let alone alternative River Avons. From the transcript of her Week 4 module:

This seems an obvious link to the river that runs through William Shakspere's hometown. It is this phrase, knitted together with Leonard Digges' reference in the same volume, to 'thy Stratford Moniment'

Nay madam, we know not 'seems'. It seems obvious because it is obvious. Barber rehearses the idea that the reference might be to other "River Avons" as if "The Mersey Sound" could be referring to traditional folk musicians from Runcorn or "Fog on the Tyne" could describe early morning mists in Hexham or "California Dreaming" was a song penned by shipwrights as they laid down the hull of US Navy's latest Tennessee class battleship.

Drivel, of course, but Barber's in a bind. She has to find some doubt from somewhere. As long as those odds seem, she has to sell an even longer shot to cross the next hurdle.

Oxfordians came up with an inventive solution. They found a property that belonged to The Earl of Oxford which was near the Avon. Jonson, they claimed was referring to that. Rented out before either Oxford or Jonson were born, sold in 1580—43 years before Ben came up with his famous soubriquet—Bilton Hall was never associated with Oxford until an enterprising Oxfordian uncovered its connection. Not thought to be particularly close to the Avon by its current neighbours (there is a nearer river), if you ask for directions to the River Avon in the Post Office in Bilton, they will direct you, ironically, to Stratford.. Oxford probably never knew of Bilton Hall's existence and Ben certainly didn't. Yet Bilton Hall, in all its glorious impossibility, was the answer in the Oxfordian catechism to the marriage of 'Swan' and 'Avon'.

Being a practicing Marlovian, Barber can't find a use for Bilton Hall that will serve her candidate but Alexander Waugh didn't like Bilton either and came up with an even more preposterous idea.

Waugh found a reference associating Avon (actually avondunum) with Hampton Court. It occurs in a poem feting Elizabeth 1 written in Latin, set on the Thames and therefore in need of a lot of Latin toponyms. The author, John Leland, scratched around for them. Bilton Hall may have been known to Oxford's estate managers, legal team and, of course, the people of Bilton. There's no evidence that nearly so many people knew about this reference and understood 'Avon' and 'Hampton Court' to be metaphorically synonymous. Yet Waugh is willing to argue that an audience of Elizabethan aesthetes would instantly have recognised that when Ben said "Avon", he meant "Thames", possibly to avoid repeating the word rather than the just idea.

On this site, we took Waugh's idea to pieces, smashing each component individually. The article is here. Ros knows about the article, has commented on it elsewhere, and even draws on it in her spiel. But in a spectacular piece of intellectual dishonesty, knowing it to be rubbish, she trots out the whole impossible theory. She just sauces it with her own tiny splodge of academic caution in the hope of retaining a smidgen of credibility, before offering it unopposed for consideration, hinting that it may seem less improbable later in the course. Snake oil for sale.

Here's the closing word's of that week's modules. Nothing less than an invitation to join the course tutor in La La land.

…was he deliberately conflating the two, with 'Sweet Swan of Avon' while using a literary reference familiar to readers of John Leland and Raphael Holinshed - the latter a favorite source of Shakespeare - to allow, yet again, an alternative possibility to persist? To help you decide, we'll look at the rest of his eulogy in the next unit.

We can speculate all we want about how the author might have acquired knowledge as to certain subjects, but such speculation does nothing to counter the evidentiary record. The only thing which can rebut a case built upon such evidence is contrary evidence; the only thing that can establish reasonable doubt is evidence. Speculation and subjective interpretation of documents [spin] do not give rise to such doubt.

This is solid anti-Shakespearean strategy. But it's like trying to argue that snow is yellow because it comes in two colours and yellow might really be the true colour rather than white because no one knows how white or yellow snow is made. The "objections" to The Folio Preface or the Droueshout engraving are attempts to change their colour from white snow to yellow using persuasion rather than science thus increasing the number of people who will join them in the doubters tent if they are successful. Being sceptics, they cannot be convinced that because snow falls white, it actually is white. They're not daft enough to fall for that old trick of the orthodox mind. Give them a minute or two and they'll serve you yellow snow.

If you're going to try and make the arguments fit the basic propositions, you are in for a struggle. That way madness lies (or the script for Anonymous). This course makes no attempt to fit argument to proposition. It's a collection of what its tutors see as suggestive evidence intended to nurture the idea that there is an overall case for doubt—without actually making it. 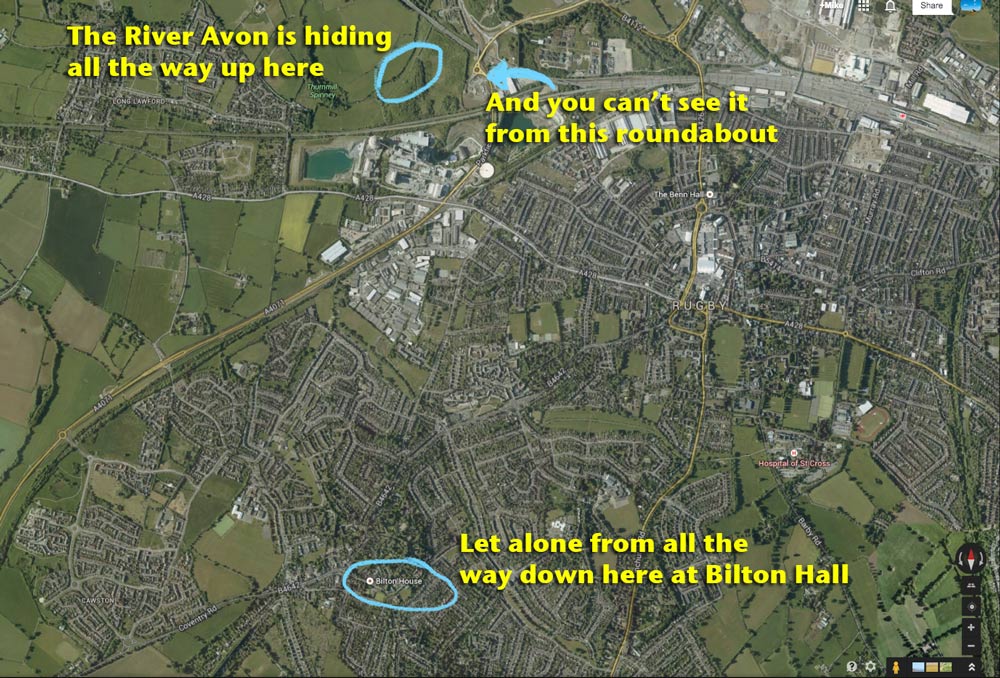