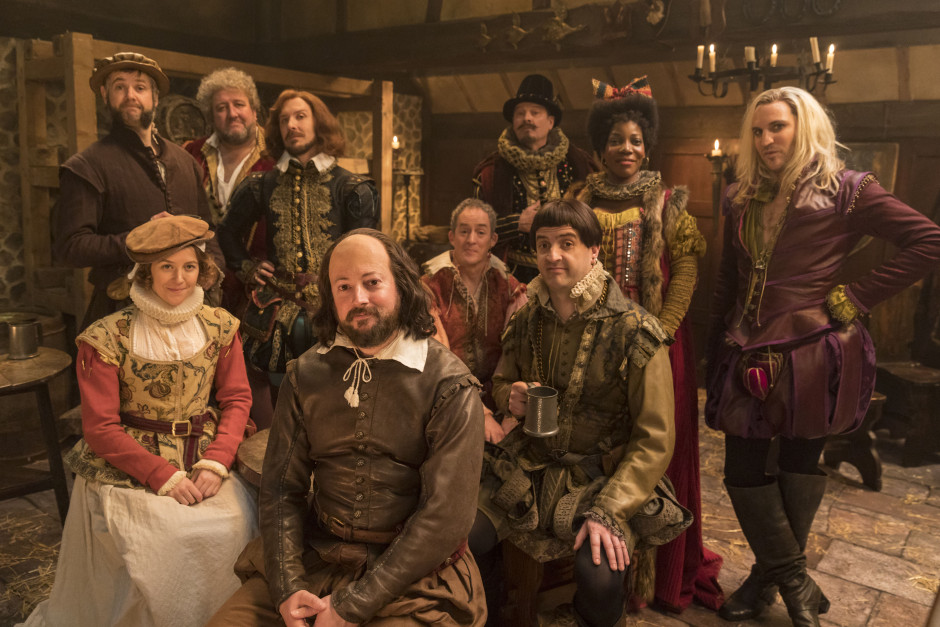 There can be few topics in the Shakespeare authorship debate which have engendered as much nonsense as Robert Greene's complaint about an Upstart Crow treading on his toes.

Most recently, the first reference to Shakespeare has spawned a whole TV series now in its second season, written by Ben Elton and featuring the whole Bankside crew. It's vital for doubters to prove that Greene's Upstart Crow does not refer to Shakespeare. Making this refer to someone else is like throwing a double six to start your game of snakes, ladders and authorship candidates. If it's allowed to stand, it's a clear reference to Will, uniting Barber's two Shakespeare's before she can properly separate them, before his career is properly underway and crucially, while her own candidate, Marlowe, is still alive. If there's a reference to Will before the Marlovian resurrection occurs, Barber's favoured candidate is a non-starter.

When it became apparent that Ros Barber was going to regurgitate the standard doubter line in attempting to deny that Greene was referring to Shakespeare, Tom Reedy, a veteran of many such arguments, weighed wearily in.

This video is what I call a "target-rich" environment. Instead of using essay form, I'll start the ball rolling with an (incomplete) list.

I think that the quizzes are the most disgraceful thing. I joined the second session to see if things have improved but no they have not. I have failed the first quiz again because I will not perjure myself by parroting what Ros has told us, although I believe it untrue. Quizzes should not be based on opinion but fact. It doesn't matter to me but, as Nat rightly points out, failure for some learners would mean no certificate, that is important to them for vocational purposes. These are the worst designed quizzes that I ever have encountered on a mooc and I have done many on subjects other than the SAQ.

Can you defend Ros Barber's design and conduct of this course? Do you think she chose the word "orthodox" in the belief that it is neutral? Are quizzes that force the taker to assent to falsehoods not a travesty? Is it not irrelevant slander to harp on grain hoarding, to insist that Shakespeare's daughters were illiterate, to Photoshop a headless bull on his arms, in place of his falcon with a spear?

Other on point comments about the course so far 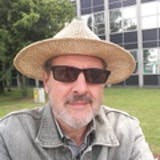 How did this course get approval? Is there no-one in authority at Goldsmiths or the University of London to say enough is enough? I've studied with the University of London in the past, paid good money in evening classes made of bricks and mortar. I've had a huge respect for the U of L tutors who taught me history subjects. Such tutors inspired me to gain an honours degree with the Open University. What has happened here? What is the U of L doing?