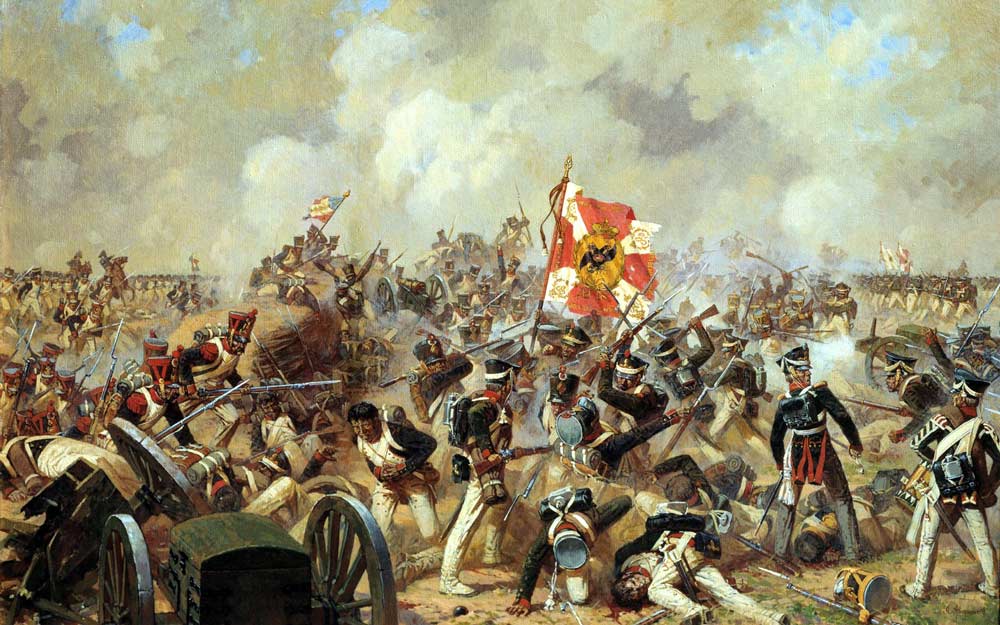 Salting the battlefield for the main arguments

For 60 years, Oxfordians relied on a house Oxford never set foot in, in Bilton-a village not-very-near-the-Avon, which his estate rented out before Jonson was born and sold 30 years before Ben coined the phrase "Swan of Avon". If you go into the Bilton Post Office and ask where the the River Avon is, they'll direct you to Stratford. But that was enough. It was a house, it was in the same county as the River Avon and it formed part of Oxford's estate during Oxford's (early) lifetime. For one tribe of Shakespeare doubters it was definitely the house Ben had in mind and conclusive evidence of Oxford's authorship. Now they have another even less likely explanation with which they are happy.

Ros, the Cuckoo of Deptford Creek, pulls exactly the same confidence trick in her claim that a reference to a windmill confirms Alleyn as the Upstart Crow, even though he purchased it seven years after Greene died.

There's considerable scope for interpreting what is meant by salting the battlefield. Generally it has come to mean making the land useless after a battle is fought. However, it is often used in the fifth sense above to mean 'covertly' or 'underhandedly' bending the environment to suit a purpose. That is what Section 2 of Week 1 is all about. Ros, with her assistants, will try in this module to redefine what is meant by important concepts such as 'evidence' and qualifying concepts in the terms "contemporary" and "posthumous". A simpler everyday description of what is happening here is "moving the goalposts". Anti-Shakespeareans like their goalposts motorised. As we shall discover.

The purpose, of course, is to rule out historical evidence which contradicts the Ros' central idea of two Shakespeares, one who writes and one who doesn't. This conveniently creates two categories for her. Suspect evidence and reliable evidence. Spookily and magically, all the “suspect” evidence will disqualify Shakespeare's claim as a writer, while the highly suggestive but non-suspect evidence will point to his non-authorial role. Ros will claim that there is good evidence that he's a play-broker but that all the evidence that he was a writer will turn out to be suspect, Her reasons that for doing so are suspect, illogical or even downright false.

These are the Four Horsemen of the Authorship Apocalypse. They're called the "Main Arguments" but what they really are is four suggestive wedges, intended to drive cracks into the prima facie case for William Shakespeare of Stratford as author of his work. What follows is a process of character assassination as much as anything. A series of ad hominem arguments, supported by irrational readings and contorted interpretations of the historical record. Week 2 is about salting the battlefield. Manufacturing conditions in which are propitious to the preposterous in which the significance of real evidence can be ignored.

Does anyone know a reason why title page attribution to Shakespeare stating that the work is "newly corrected" is not personal evidence under Diana Price's criteria?

No. No one knew why not.

See if you can keep up with those goalposts as Ros starts to sort the evidence into categories. Her two principle categories are, in real terms, "Stuff I think I can deal with" and "Stuff I can't". Her categories are then relabelled "posthumous", "personal" and "impersonal" evidence. All the stuff she can't deal with gets neatly ruled offside by her new rules. It's impersonal. Or posthumous. This a piece of theatrical misdirection, common to all fringe and conspiracy theories. We can confidently give "Shakespeare Doubt" it its correct name—there's no escaping the fact that if there's an alternative truth it was actively concealed. And if it was actively concealed there was a conspiracy to keep it concealed. Ros, along with every other "doubter" is a conspiracy theorist. And the the goalposts now have been equipped with individual petrol engines and independent suspension. Tinfoil hats at the ready.

The personal/impersonal distinction does not deprive the records of their nature as evidence or bar their consideration. Are you seriously contending that historians don't use official records in their analysis?

Please explain why these references should not be qualified as evidence [not proof] in Support of M. Shakespeare.

Needless to say, no explanation followed. The course tutors were off chasing other rainbows, hoping the faithful were following.

I'd argue that the First Folio is inarguably personal evidence and that its being "posthumous" in no way undermines its reliability. Their reliance on manuscripts written in the author's autograph creates even more questions about the significance of the "posthumous evidence" distinction. None of the other evidence taught in this course gives us any reason to doubt that Heminge and Condell's epistle is reliable.

Ben Jonson's "'I loved the man and do honour his memory (this side idolatry) as much as any." "The man" being the same playwright he wrote an entire play (EMO) trying to define himself against: William Shakespeare, the swan of Avon.
These are personal statements and self-evident.

Knit -- as you've pointed out to me in the past and as the course has shown, there were quartos published during Shakespeare's lifetime that subsequent scholarship has determined were not written by Shakespeare. So the quartos are vulnerable as arguably impersonal evidence, though they are certainly published during Shakespeare's lifetime.
The First Folio, on the other hand, couldn't be more personal. As Dr. Barber says, there is ample evidence of a relationship between Heminges and Condell and Shakespeare. But the First Folio is posthumous. As Tom Ditto argues on another thread, there are authorship questions about possible collaboration that have been raised by scholars about Shakespeare's sole authorship of some plays included in the First Folio.
But there are many plays that were attributed to Shakespeare when published in quarto during his lifetime; were published in substantially the same form in the First Folio, and therefore with the endorsement of Shakespeare's authorship by Heminges and Condell; For which there is a scholarly consensus that they were written by a single author. So far I have not seen any evidence that contradicts that Shakespeare of Stratford wrote at least those plays. Units about Hand D, Stratford education, and brokerage are entirely irrelevant to this argument. The combined evidence mutually reinforces each other. The arguments against each thread of this evidence fails because the objections only apply against one part of the web of evidence.

A 2.2 Posthumous Evidence
Mark Johnson—Week 1 · a month ago

The statement that the evidence as to Shakespeare's literary career is all posthumous is incorrect, and actually serves to perpetuate a misunderstanding of terms first put forward by Ms. Price in her book, 'Shakespeare's Unorthodox Biography'. It appears that Ms. Price has misunderstood the criteria that she herself claims should be applicable in discussing the evidence. Following is her definition of contemporary evidence:

The sources whence we directly derive our information, whatever the quality of that information may be, are usually divided into those which are, and those which are not contemporary. …‘Historical evidence, like every kind of evidence [quoting Cornewall Lewis] is founded on the testimony of credible witnesses. Unless those witnesses have personal and immediate perception of the facts which they report, unless they saw and heard what they undertake to relate as having happened, their evidence is not entitled to credit. As all original witnesses must be contemporary with the events which they attest, it is a necessary condition for the credibility of a witness that he be a contemporary, though a contemporary is not necessarily a credible witness.’(48-49)

— H.B. George, Historical Evidence (Oxford: Clarendon Press, 1909) [This criteria is referenced at page 309 of Price's book, and may be found at her website for the book].

By this definition, the First Folio is contemporary evidence, as it was created by witnesses who would have had "personal and immediate perception of the facts which they report." The designation of the First Folio and other evidence as posthumous is incorrect and irrelevant.