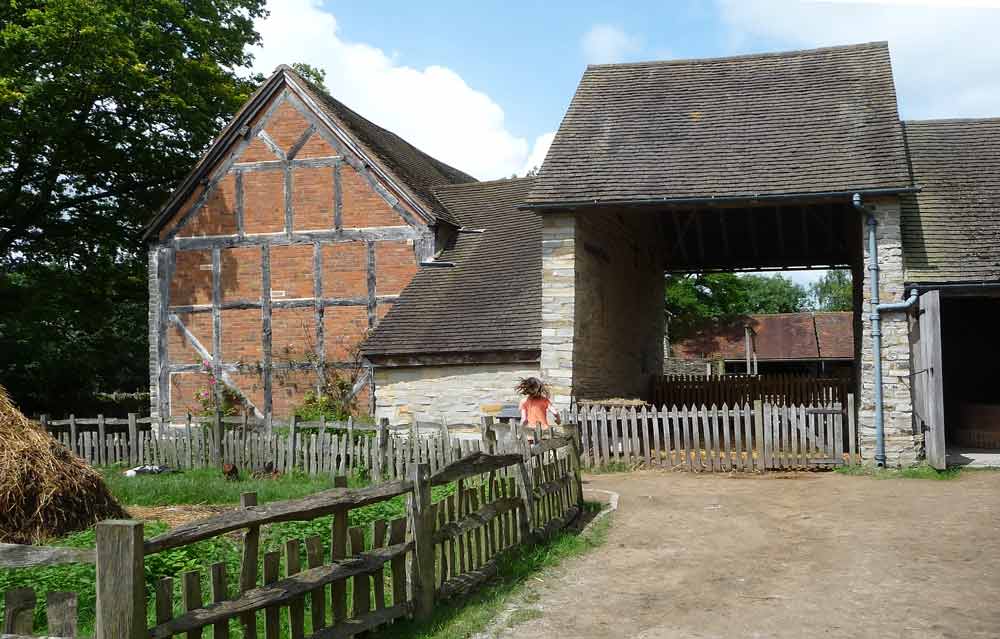 Drawing wings on the elephant

Time to get down to business and start jumping to some conclusions. Anti-stratfordians delight in the long distance conclusion leap and their logic-leaping skills are everywhere in evidence in Week 3. Things are looking down. For the learners, anyway

Beginning of course, with the by now ceremonial casting of aspersions on Shakespeare's education. Aspersions and insinuations on Stratford, on Grammar Schools, on Latin teaching all follow hard upon and lead to the utterly inexcusable suggestion, loved by all contrarians, that Will and his daughters were illiterate. Two sections of the MOOC deal with literacy although they contain precisely nothing of relevance to any authorship issues.

Anti-Stratfordians base half their case on the idea that William of Stratford was a poor uneducated, country bumpkin who didn't go to university.

This follows from a lack of knowledge of the Elizabethan educational system.

Shakespeare's plays show much more indication of a grammar-school education than of a university one. There is no factual evidence that Shakespeare attended the Grammar School in Stratford because, as for almost every grammar school of the period, there are no surviving rolls of pupils - but why would he not have done? The schools were open and free to all able pupils from the town. Will's father was an ambitious man, who rose to be Beadle, equivalent of the Mayor of Stratford Corporation, why would he not have taken advantage of the opportunity to give his son a good education?
The Grammar School curriculum was a national one laid down by royal decree and, as shown on the link below, for boys of 10 to 14, heavily based on the Latin classics, such as Plutarch and Ovid, widely used by Shakespeare as sources. The boys also were taught oratory and the Latin dramatists, Seneca and Plautus, on one of whose plays Shakespeare closely based The Comedy of Errors. 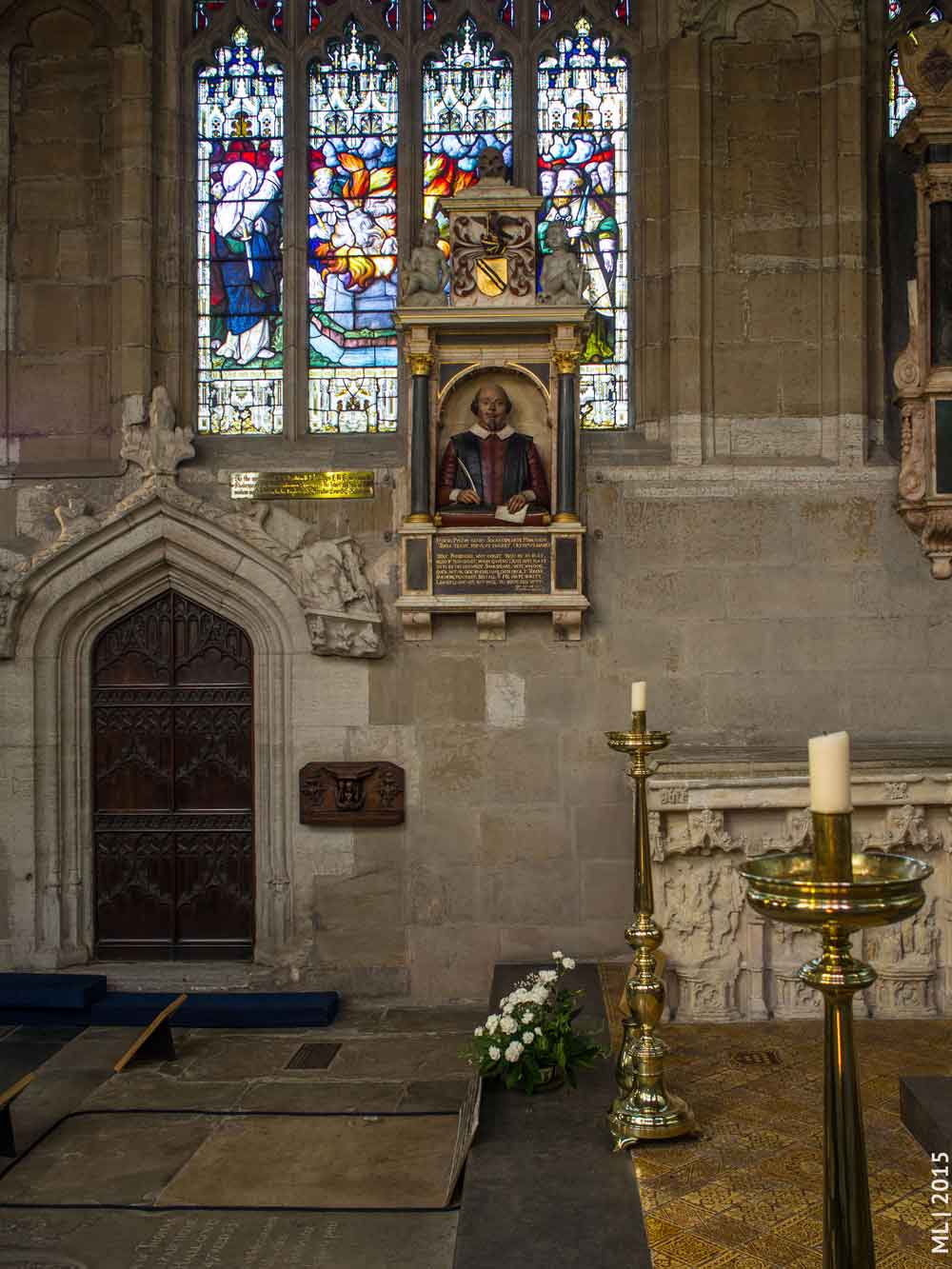 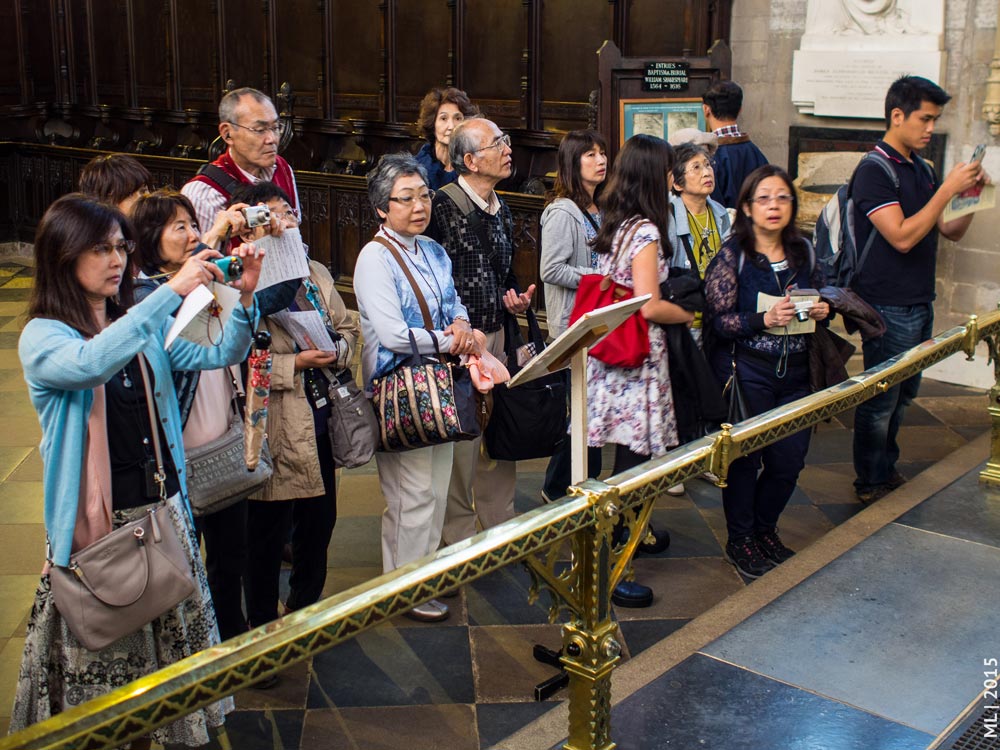 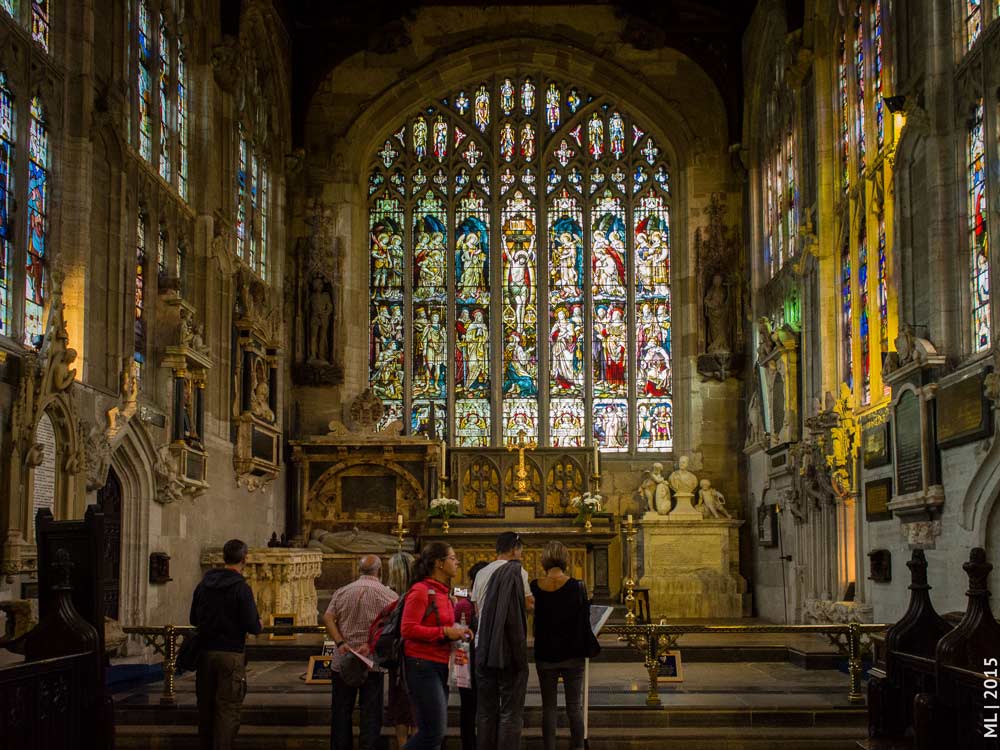 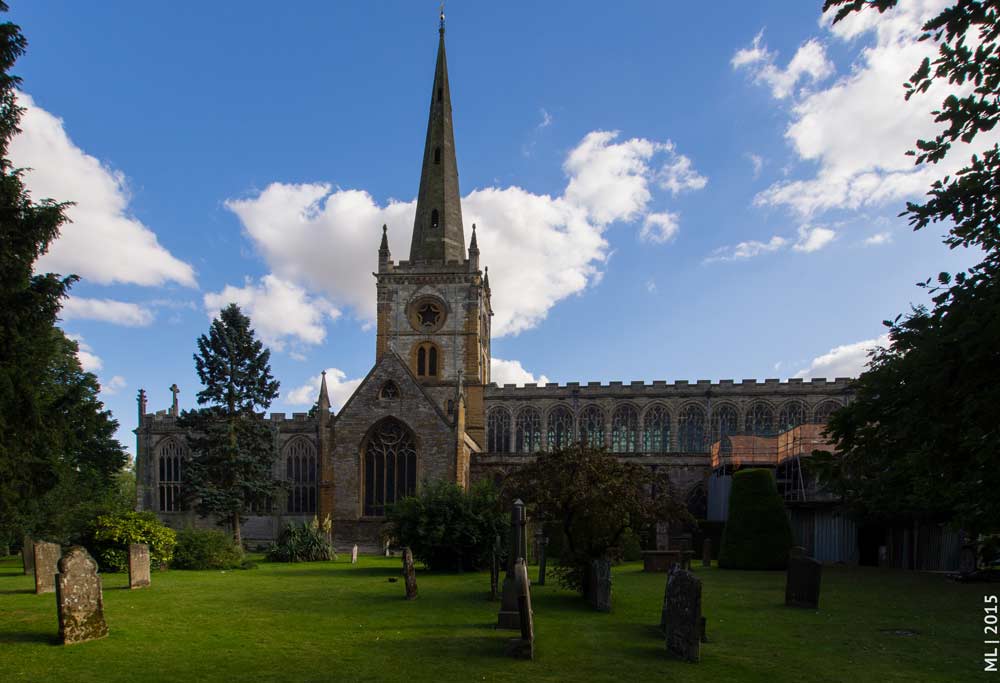 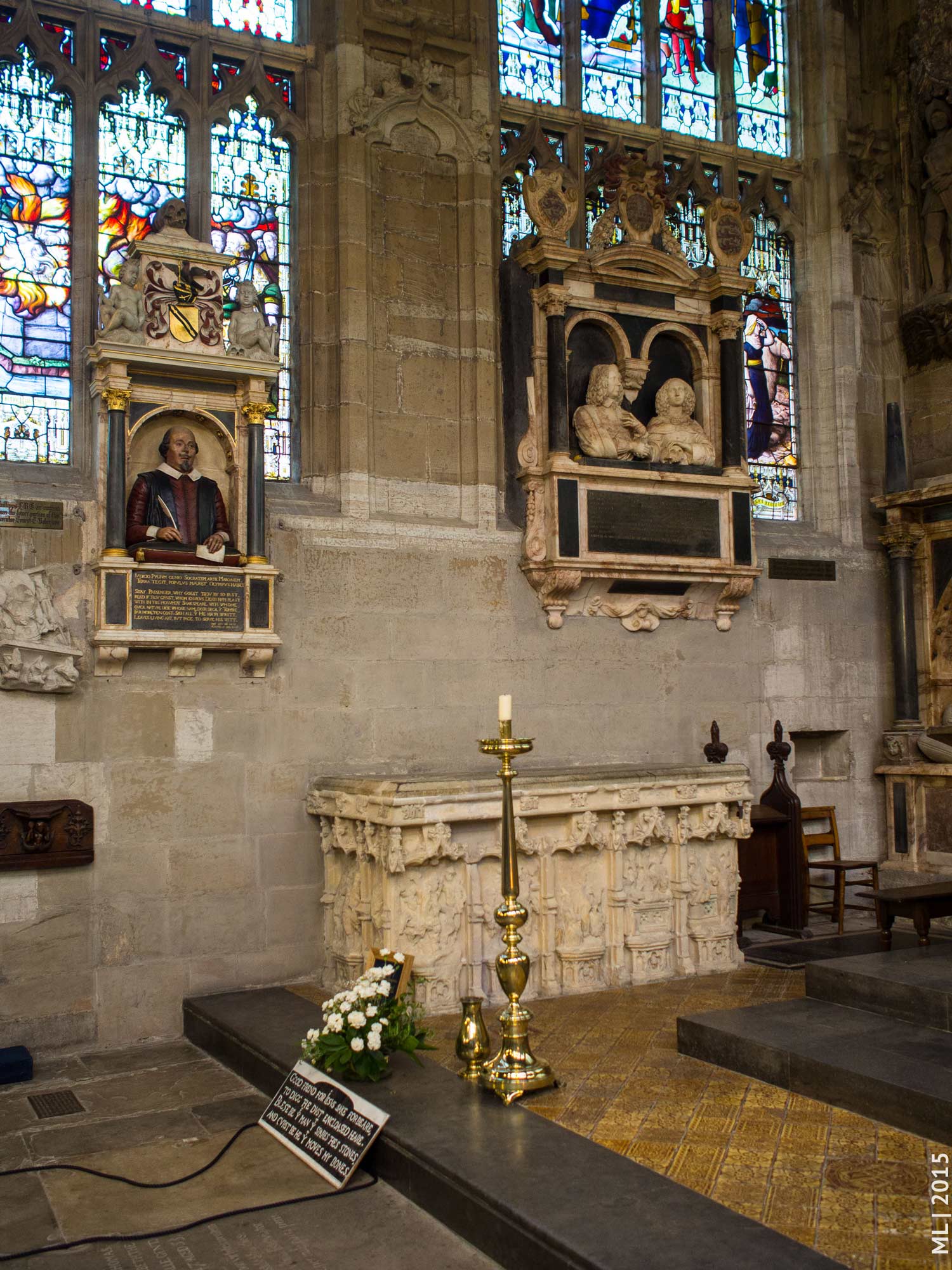 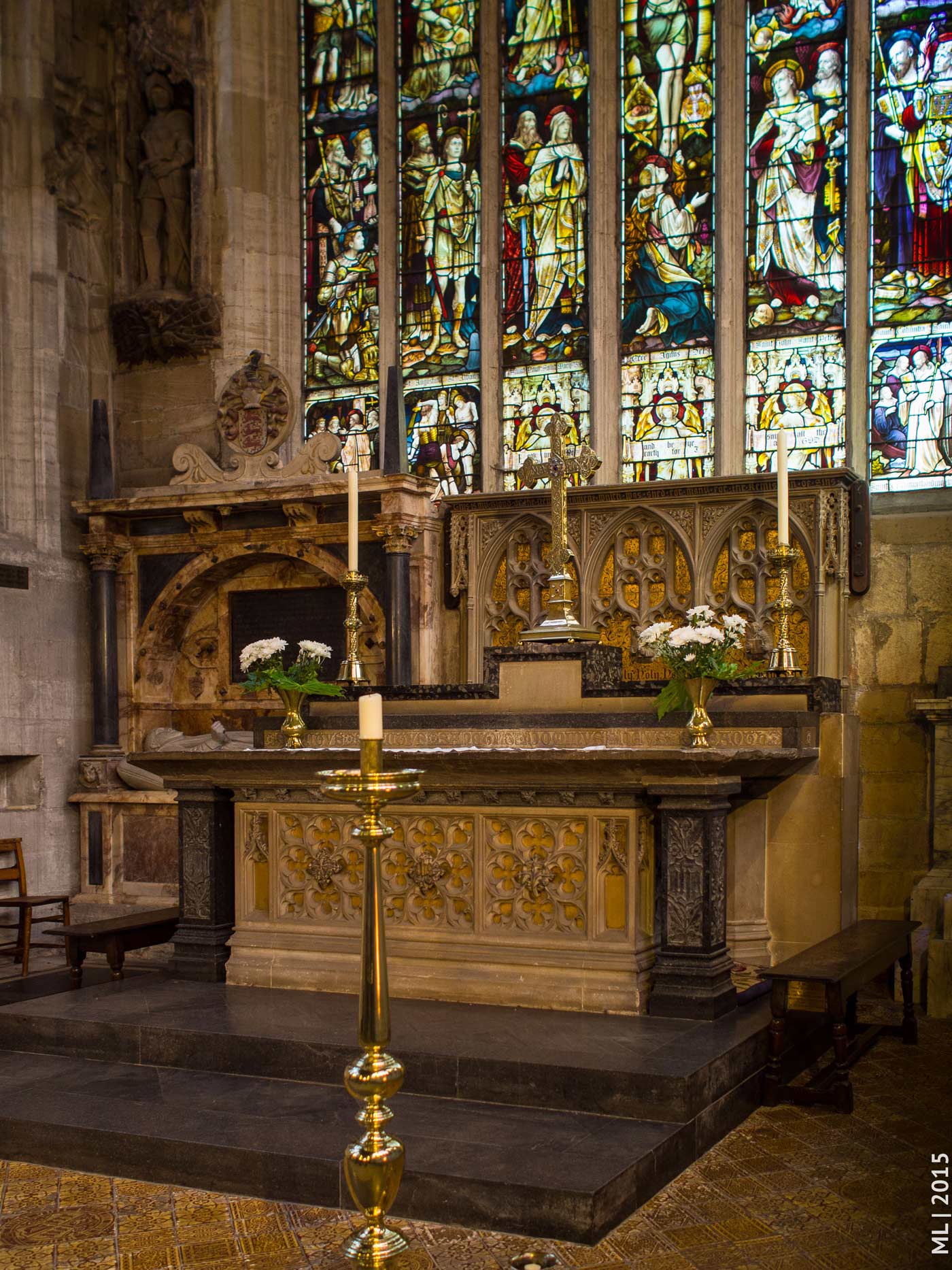 One of the striking features of Shakespeare's writing is ambiguity. He learned rhetoric at school and that involved arguing both sides of a case; he made very good use of that skill in the plays. Without getting in discussion of his possible Republicanism, I think Shakespeare was much too clever to write anything with even a hint that his politics 'were enough to make any author fear for his or her life'. That is how he kept out of trouble.

Mythical narratives can arise out of actual history. Shakespeare did a bit of that himself: his Henry V is not the historical figure but an icon. That doesn't mean that some other king won at Agincourt and married Catherine of Valois. Likewise, just because the Romantics made the Stratford boy into a cultural icon does not mean that he didn't write the plays. The evidence stands.

How does an authorship debate work when scholars, historians, theatre professionals and mathematicians all agree that 27 elephants are 27 elephants and not a menagerie of ornamental bipeds? How do you make a case for saying "that elephant isn't grey, four-legged and 12 feet tall, it's actually white, with wings, it used to fly but now it lives in a shoebox"? You have to draw on wings, you have to argue the possibility that 3-ton round objects can once have flown and can now be fitted into a shoebox by some method of collapse that some scholars agree is theoretically possible. 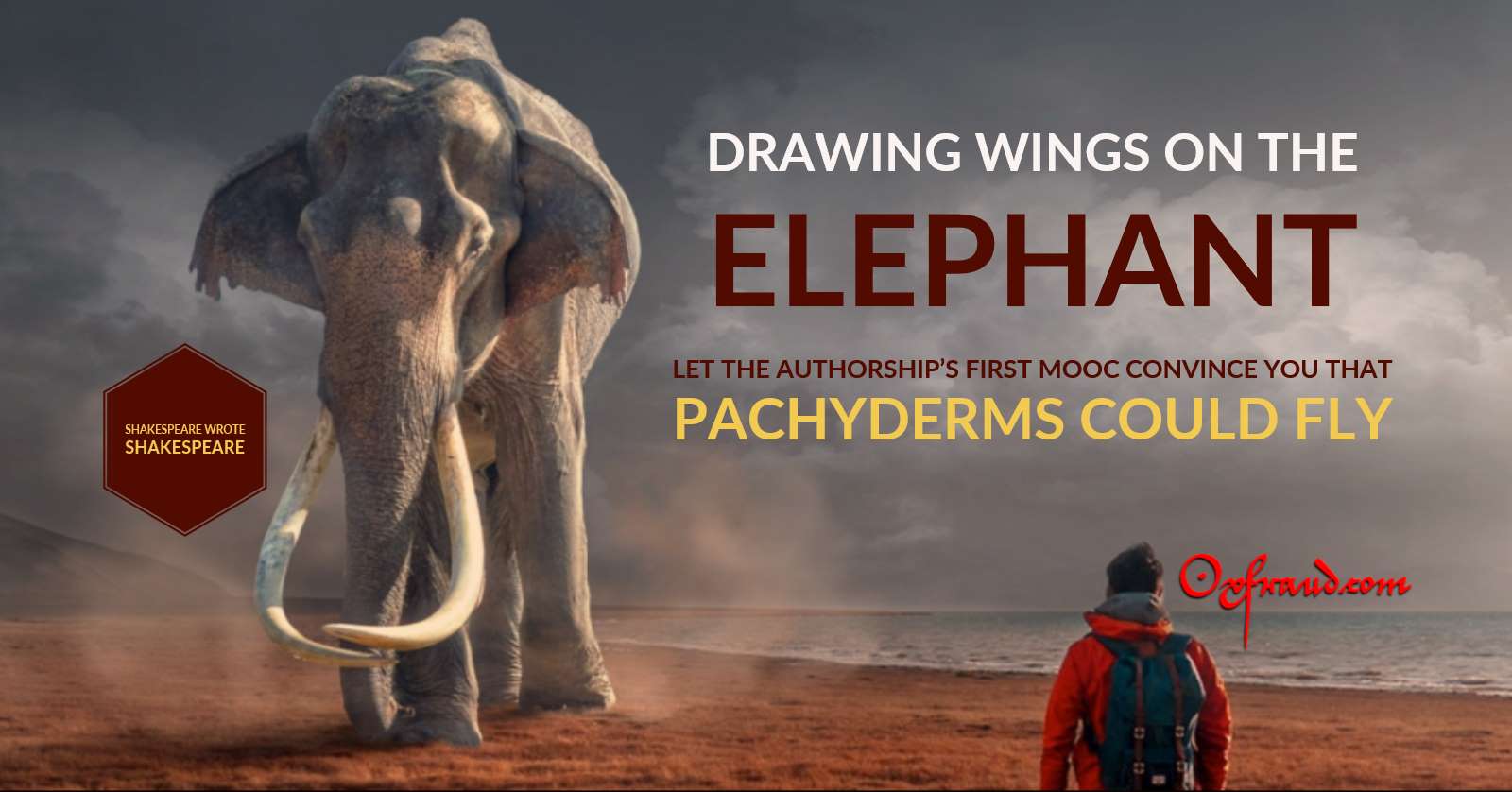 Overlaying doubt on issues where there is none is like drawing wings on elephants to enable them to fly.

Other on point comments about Stratford 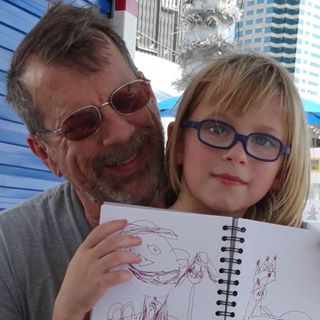 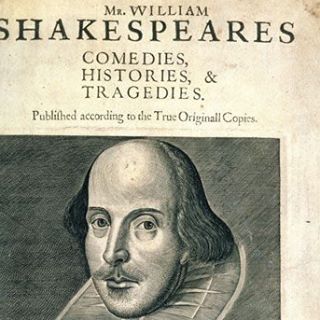