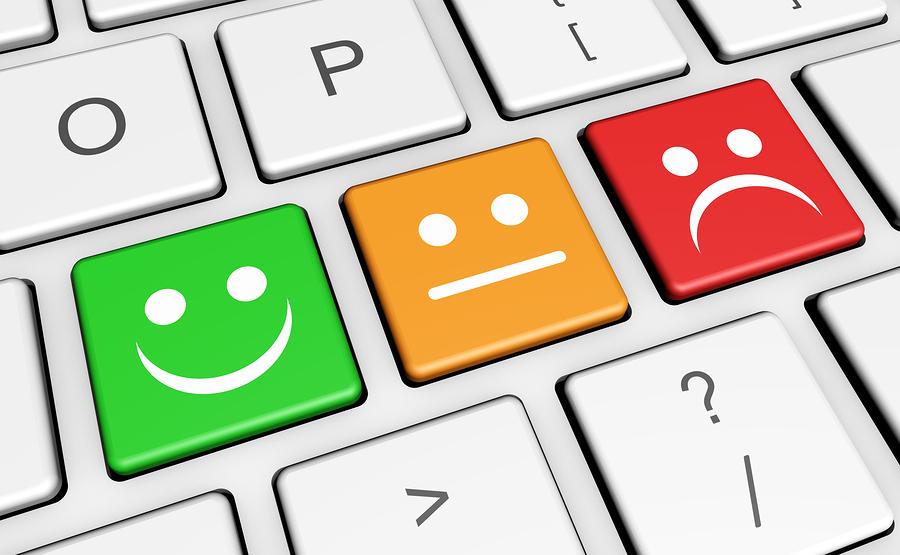 Which is the silliest Oxfordian argument?

62 voters cast 311 multiple choice votes. The number of choices increased as the poll went on from 3 to 7.

I expected lots of options to be added and about half a dozen were and probably fared badly through not being present for the life of the poll. The Prince Tudor 2 Theory would certainly have come higher had it been there from the beginning. The winner was a clear winner in the end, selected by 66.7% of voters and is also a welcome winner because it relates to the core idea on which Oxfordianism is founded.

(Looney's central thesis) There's no doubt that there is a unbridgeable gulf separating the work of the two men, so no surprise that this heads the list. Looney is not just a total failure as a logician but scores nil as a stylometrist, mistaking Churchyard's work for De Vere's and, of course, mistaking both of them for the young Shakespeare. Proper stylometry by Elliott and Valenza started in the 1990's eliminated Oxford. ELIMINATED him. ELIMINATED HIM.

2. THERE WERE two Shakespeares, one who produced plays and one who acted as a front for the Earl Obvious nonsense requiring heaps more supporting nonsense to make it even partially digestible.

3. BIBLE markings in the Geneva Bible ascribed to Oxford were made by the author of the plays Not a populist choice but not very surprising perhaps, in this forum, where Stritmatter has been lauded as an Oxfordian deity. His appalling thesis is full of nonsense and is utterly indefensible in terms of scholarship, statistics (even he doesn't try this any more) or hermeneutics (this is now his chosen territory but it's just more low, pseudo-intellectual claptrap).

4. 'SWAN OF AVON' refers to Oxford's Bilton Hall near(ish) to the Avon but rented then sold 43 years before Jonson coins the phrase Very surprising high place for this one but there's no denying that it is incredibly far-fetched. The River Avon is about 2 kilometres away from Bilton Hall and about 2" wide at that point. Most locals think it's a drainage ditch. So only the most gullible and credulous neutral could even think it possible for a moment that Ben meant Oxford of Essex as the Swan of Avon, given that Oxford had rented out the property eight years before Ben was born and sold it before he learned to read.

5. OXFORD was the son of Elizabeth 1 How is it even possible that this still has proponents? It just won't die.

6. UP TO 12 PLAYS, almost one third of the work, were completed by a stylistically undetectable collaborator after Oxford's death A very disappointing showing for my personal favourite and the best opportunity for the final annihilation of Oxford's claims. Oxford DID die in 1604. Up to 12 plays WERE written after his death. You voters must do better next time.

7. OXFORD'S contemporaries praised him as one of their leading men of letters A few pieces of obvious flattery don't count. Oxford was a drain on everyone who knew him. A 'Monstrous Adversary' with a 'fyckl hed' and very limited literary talent.

8. OXFORD studied as an undergraduate at Cambridge and studied law at Gray's Inn (rather than just the wine list) Oh no he didn't. There are no records and there is no evidence in his own writing that he was either a genius or had any knowledge, let alone specialist knowledge, of the law. Should have been higher. It's ironic that key parts of the debate should see such opposite rules of evidence on one side. Shakespeare can't be allowed to have had an education because there is no evidence that he did. Yet the same lack of evidence fails to support Oxford's university education. In fact all we know about Oxford's education (as opposed where he like to maintain dining rights) is that his tutor left when Oxford was 13, saying he'd done all he could for him.

9. OXFORD didn't die in 1604 but moved to the Isle of Mersea where he wrote the King James Bible A late addition. Obviously crackers. Terminated with extreme prejudice by the 400th anniversary celebrations which republished lots of evidence of who really did the job.

10. HAMLET is autobiographical Only if you close you eyes while reading it. 24 carat nonsense and should have placed much higher.

11. OXFORD'S name is encoded into the sonnets In some ways it would be better if Oxfordians came up with more ciphers. This was, after all, the rock on which Baconianism perished.

12. You can prove Shakespeare was illiterate by analysing his handwriting An example of how low Oxfordianism can stoop.

13. DE VERE'S IDENTITY is revealed in incomplete anagrams and ciphers in books written by the likes of Henry Peacham There's surprisingly little animosity towards Anderson's daftest contorted reasoning, these days. Seems to have dropped right out of the debate. Most of his claims were indefensible when looked at with a serious eye. Perhaps the Oxfordian rump has dropped him.

14. THE EARL OF Southampton was the son of Oxford and Elizabeth 1 Oh no he wasn't. There is no historical basis for this whatsoever. All the frantic invention, such as the backdating of Oxford's birth by two years, can't hide the fact that Elizabeth led a very public life from her early childhood and no pregnancy could have been concealed at any point.

15. YOU COULD sail from Verona to Milan. Not unless you could make water run uphill. Milan is 121 metres above sea level and none of the supposed waterways had pound locks (though one canal did, near Pavia, used for transporting stone). There may have been canals in 16c Italy but they were nearly all in or near Venice and those that weren't were principally made for the tranportation of stone for masonry.

16. CORIOLANUS was written in 1580. Not the smallest chance. It's about the unrest caused in England by the food riots of 1607

17. STRATFORD refers to the Stratford next to Hackney (today) but several miles distant then. No it doesn't. It might have been Oxford's home but in the 16c, everyone without a map would have called it Bow (as they do today, ironically, when it comes to describing the location of property in Estate Agent's details).

18. MACBETH was completed 12 years before its first performance. Unequivocally a 17c play.