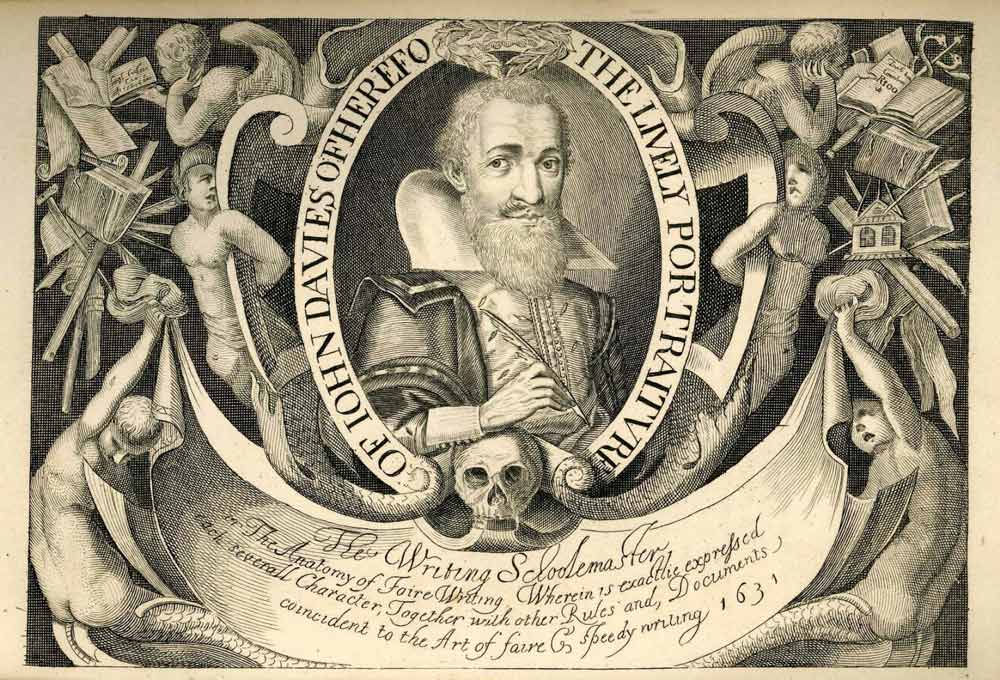 John Davies of Hereford's poem of 1610, written in the present tense to Will Shake-speare (with the hyphen six years after De Vere died) provides all the information Oxfordians claim is non-existent in one verse. It also strongly implies he is a commoner.

No room for speculation about identities here. In fact, I'm not really sure what needs to be added to this, other than the fact that it completely demolishes all contentions that there are no contemporary references to Will's career and collapses the whole silly, pseudonym/front man theory.

He compliments Mr Will as an actor and, equally explicitly though not directly, by comparing him to Terence, as a playwright. There is a small industry at work trying to prove that Terence was a front man for the Roman military with Montaigne cited as an authority which is every bit as silly (and twice as pointless) as it sounds.

To our English Terence, Mr. Will. Shake-speare.
Some say (good Will) which I, in sport, do sing,
Had'st thou not plaid some Kingly parts in sport,
Thou hadst bin a companion for a King;
And, beene a King among the meaner sort.
Some others raile; but, raile as they thinke fit,
Thou hast no railing, but a raigning Wit:
And honesty thou sow'st, which they do reape;
So, to increase their Stocke which they do keepe.

What more evidence could be needed?