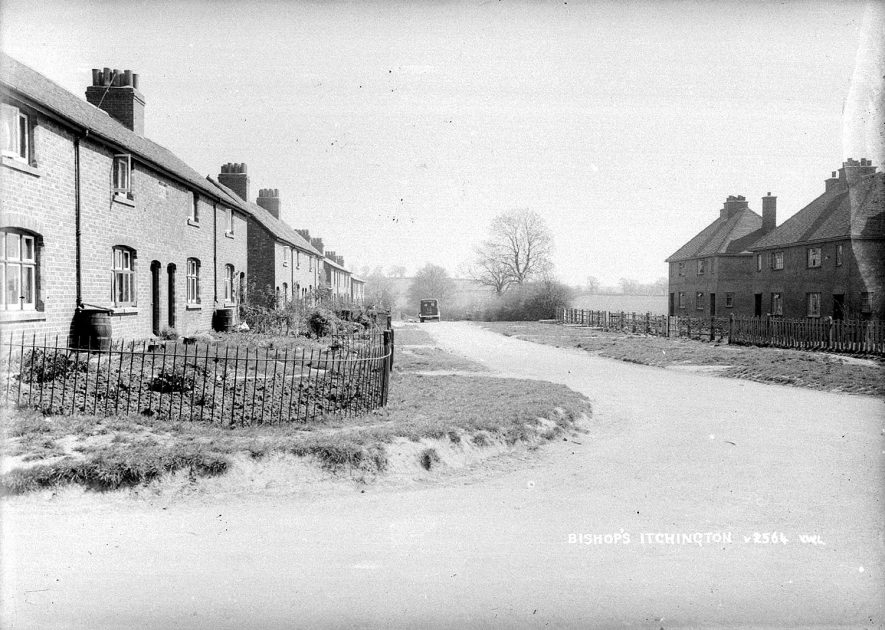 Richard Hunt was the vicar of Bishop's Inchington (yes there is such a place) near Stratford-Upon-Avon. He was born around 1596 and is famous for precisely nothing, having written absolutely nothing of worth, taking part in no particularly great deeds and basically living much the sort of life one would expect the Vicar of Bishop's Inchington to live.

So why bother mentioning him? Because he owned a copy of William Camden's 1590 bestseller 'Britannia' which briefly mentions Stratford-Upon-Avon as owing its reputation to two fosters sons; John of Stratford who built the church and Hugh Clopton who build the stone bridge over the Avon. This apparently was not sufficient for Richard Hunt who decided to write in the margin next to us 'And William Shakespeare, truly our Roscius' (Roscius being a widely admired Roman actor). In other words, at least one person viewed Shakespeare of Stratford as being at least a great actor.

Note: Of course to Oxfordians who believe that if it looks like a duck and walks like a duck, then its Edward De Vere in disguise, this is taken as proof that the hoax to conceal the Earl of Oxford's authorship worked.