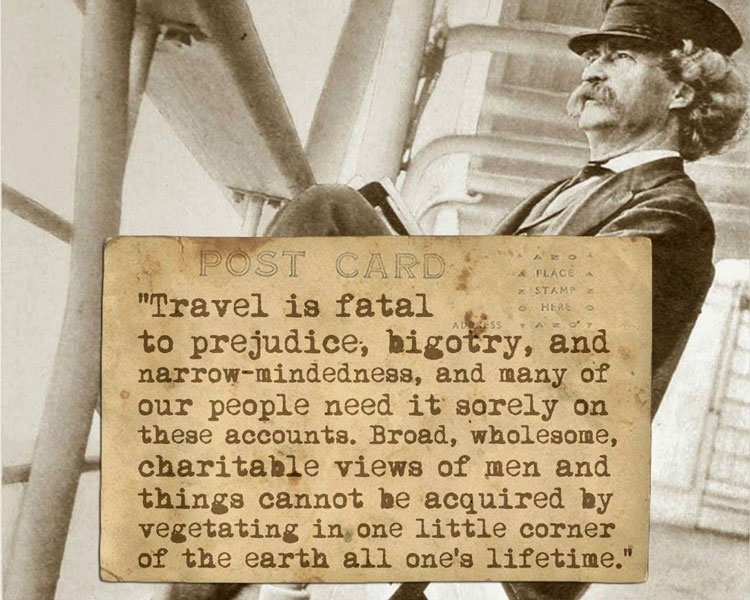 I have never let my schooling get in the way of my education.